3GPP already delayed Release 16 by three months until June 2020 due to the COVID-19 pandemic, as usual face-to-face meetings were canceled and groups had to find new ways to collaborate amidst travel restrictions and limits on gatherings.

Looking ahead, 3GPP said Friday that Release 17 completion dates, expected in 2021 “are at high risk of being delayed,” citing the switch from physical to virtual meetings.

Key technologies in Release 16 are geared toward transforming industry by expanding 5G from mobile broadband into new areas that weren’t addressed or didn’t have mobile capabilities in the past, explained Danny Tseng, director of technical marketing at Qualcomm Technologies.

RELATED: Editor’s Corner: 5G is here, so what’s next?

As of July 2, there were 85 5G network deployments around the world, according to industry group 5G Americas.

Qualcomm has been heavily involved in R&D and 5G standardization work from the start, and Release 16 is a concerted effort by hundreds of stakeholders. Global standards are meant to help proliferate 5G technology globally with everyone working from a common framework.

Work for 5G NR in unlicensed spectrum is something  chip giant Qualcomm started on early, building on earlier work in LTE and launching a 5G study in 2017. It’s one of the six Release 16 technology areas Tseng called out.

Added support for unlicensed spectrum for 5G NR, known as NR-U, brings additional capacity as well as more options for deploying 5G. That includes License Assisted Access (LAA), which lets operators aggregate unlicensed with an anchor channel in licensed spectrum for multi-gigabit speeds, similar to how LAA is used with LTE. Release 16 also provides for standalone NR-U mode without the need for licensed spectrum – something that might be prime for private 5G networks.

“In addition, NR-U can also be used to deploy 5G in the new 6 GHz band. Looking forward, NR-U will serve as the basis for future spectrum innovations such as supporting the unlicensed 60 GHz bad that is targeting Release 17,” he said.

Enhanced ultra-reliable low-latency (eURLLC) is part of Release 16. It’s needed for mission-critical applications like industrial IoT, by providing up to 99.999% reliability with millisecond-level latency.

Early 5G devices were power-hungry, and multiple technologies are included in the latest release for better power efficiency. That includes Wakeup signal (WUS), which indicates whether there is activity or not, so it can stay in low-power mode without having to wake up the whole device, Tseng explained.

Release 16 supports 5G-based positioning, initially meant to meet 5G requirements of 3 meters for indoor and 10 meters for outdoor use cases, 80% of the time, according to Qualcomm.

The set of specifications also include new NR-based sidelink for cellular-vehicle-to-everything (C-V2X) for applications like coordinated driving and sensor sharing. Separately, support for integrated access backhaul (IAB) lets millimeter wave base stations act as both wireless access and backhaul, which could help limit costs for 5G deployments in dense environments and where fiber wouldn’t be a good or cost-effective option.

There’s still a lot more happening with Release 16, and Release 17 is already looking forward with new projects approved and anticipated in 2021.

This article was written by Bevin Fletcher from FierceWireless and was legally licensed through the NewsCred publisher network. Please direct all licensing questions to legal@newscred.com. 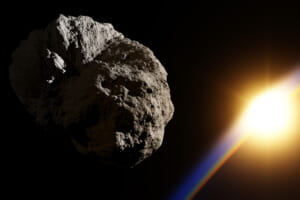 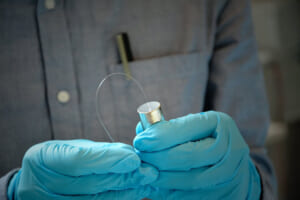 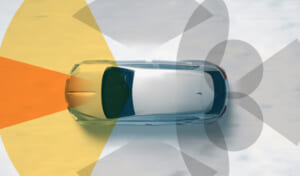 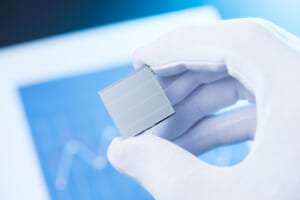 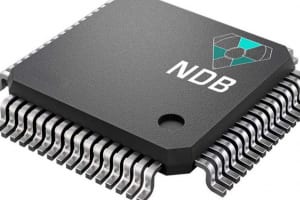 A cellphone power source that lasts nine years. An auto-battery pack that lasts nearly a century. A pacemaker that is powered to last 28,000 years. These surreal claims are being made by a California-based battery company that says successful early test results recently competed on a nano-diamond battery brings them…
2020/11/11 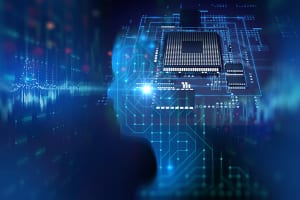 Reviewing recent advancements in the development of neuro-inspired computing chips

The future roadmap of NVM based neuro-inspired computing chips. Credit: Zhang et al. In recent years, many research teams worldwide have been developing computational techniques inspired by the human brain, such as deep learning algorithms. While some of these techniques are considered highly promising for a wide range of applications,…
2020/10/22 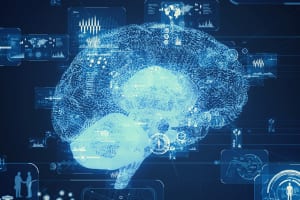 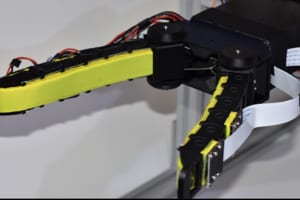 In a pair of recently published technical papers, researchers at MIT’s Computer Science and Artificial Intelligence Laboratory (CSAIL) propose new applications of soft robotics — the subfield dealing with machines made from tissue-like materials — that aim to tackle the challenge of grasping objects of different shapes, weights, and sizes.…
2020/8/24 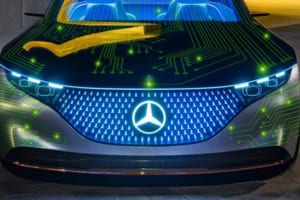 On June 23, Nvidia shed light on an expanded collaboration with Mercedes-Benz to roll out an in-vehicle computing system and AI infrastructure starting in 2024, which was first revealed last January. The two companies say the platform will launch across the fleet of next-generation Mercedes-Benz vehicles, imbuing those vehicles with…
2020/8/21
play_circle_filled

Bonding Technology of AuRoFUSE™ and Its Future Development By using AuRoFUSE™, heat dissipation and thermal expansion issues are resolved, enabling miniaturization and lower costs compared to existing products. Adoption in various applications is expected including LED Illumination in harsh environments such as refrigerated warehouses as well as automotive illumination. Professional…
play_circle_filled