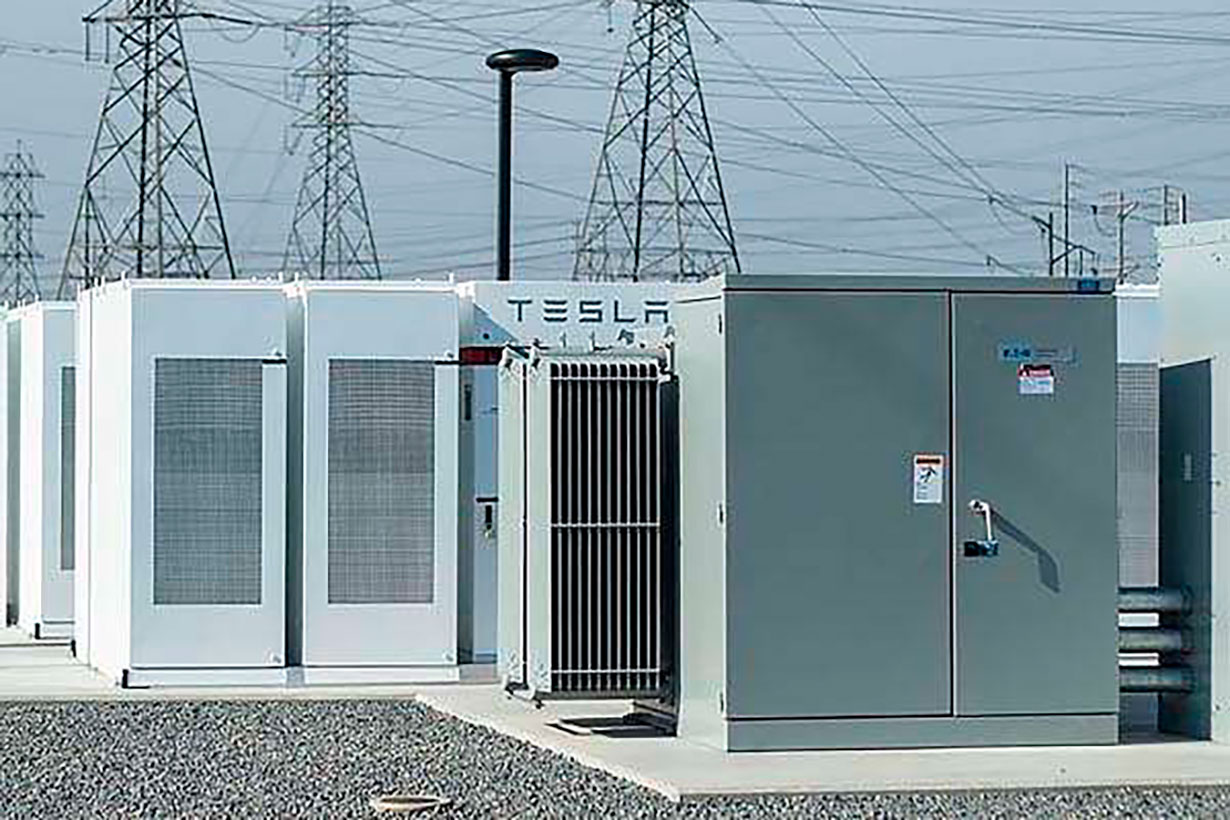 Solid-state batteries, currently used in small electronic devices like smart watches, have the potential to be safer and more powerful than lithium-ion batteries for things such as electric cars and storing energy from solar panels for later use. However, several technical challenges remain before solid-state batteries can become widespread.

A Sandia National Laboratories-led study, published on March 7 in the scientific journal Joule, tackled one of these challenges – a long-held assumption that adding some liquid electrolyte to improve performance would make solid-state batteries unsafe.

Instead, the research team found that in many cases solid-state batteries with a little liquid electrolyte were safer than their lithium-ion counterparts. They also found, if the battery were to short-circuit, releasing all its stored energy, the theoretically super-safe, all-solid-state battery could put out a dangerous amount of heat.

“Solid-state batteries have the potential to be safer, and they have the potential for higher energy density,” said Alex Bates, a Sandia postdoctoral researcher who led the study for the paper. “This means, for electric vehicles, you could go farther in between charges, or need fewer batteries for grid-scale energy storage. The addition of liquid electrolyte may help bridge the gap to commercialization, without sacrificing safety.”

Loraine Torres-Castro, a battery safety expert in Sandia’s Battery Abuse Testing Laboratory who is involved in the project, compares liquid electrolyte to a fleet of cars pulling into driveways: It shuttles lithium ions directly where they need to go. However, current liquid electrolytes are flammable and can cause a battery explosion or fire, especially when the battery is damaged.

One way scientists have sped up this “direct shuttling” – and thus battery charging speeds and performance – is by adding a little bit of liquid electrolyte to the positive side of the battery.

How safe are solid-state batteries?

“We started by determining just how much chemical energy is in the three kinds of batteries,” said John Hewson, a Sandia heat-release calculation expert on the project. “There’s only so much energy you can release, which will heat up the battery a certain amount, if a chemical reaction does occur.”

The second bad thing that could happen to the batteries is if repeated charging and discharging caused the lithium metal to form a “spike” called a dendrite. This dendrite can puncture a hole through the separator that keeps the two sides distinct and causes a short-circuit, Preger said. This is a known issue with all batteries that have lithium metal on one side. In this case, all three batteries produced similar amounts of heat, which depended on how much lithium metal was in the batteries.

The third bad thing that could happen to a solid-state battery is the solid electrolyte could break. This could happen if the battery was crushed or punctured or due to built-up pressure during operation, which would allow oxygen from one side of the battery to react with the lithium metal on the other side, Torres-Castro said. In these cases, the solid-state battery without liquid electrolyte could reach temperatures near that of the lithium-ion battery, which the team found surprising.

From safety calculations to laboratory experiments

“One of the promises of solid-state batteries is that they are safe because the solid electrolyte is firm and unlikely to break. But if it does break, the temperature rise could be about as much as when lithium-ion batteries fail,” Preger said. “This study highlighted the importance of engineering the heck out of that separator so that it does not fail.”

The next steps for the project include conducting similar calculations with other solid electrolyte materials and conducting experiments to validate the new and original calculations, Bates said.

“We found if the solid-state battery has lithium metal, it has the potential to be dangerous, regardless of if it has liquid electrolyte or not,” he said. “What we were trying to point out in this paper is that there’s a definite trade-off between performance and safety, but adding a bit of liquid may greatly increase performance while only having a small impact on safety.”

Understanding this trade-off may help speed up commercialization, Torres-Castro added. “Having the clarity and the confidence that knowing a small amount of liquid electrolyte will not create huge safety issues may help the development of commercial solid-state batteries. Adding liquid electrolyte could fix one of their main problems, the solid electrolyte interface.”

This article was from SpaceDaily.com and was legally licensed through the Industry Dive Content Marketplace. Please direct all licensing questions to legal@industrydive.com. 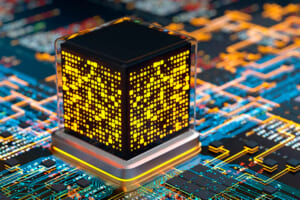 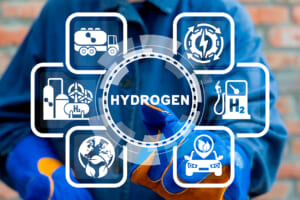 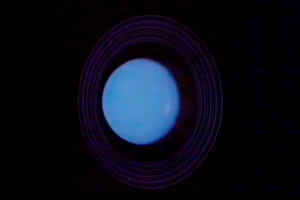 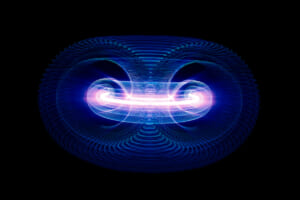 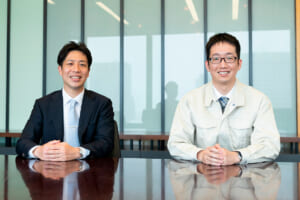 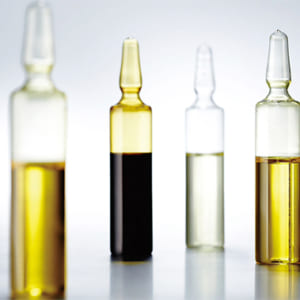 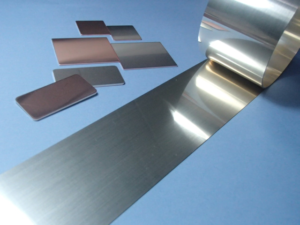 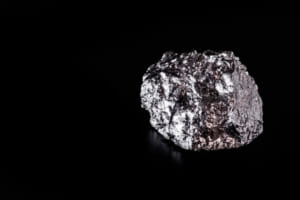 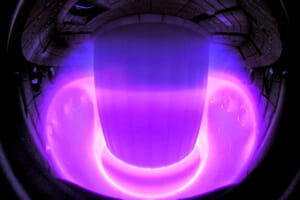 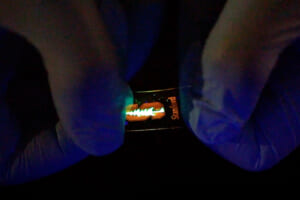 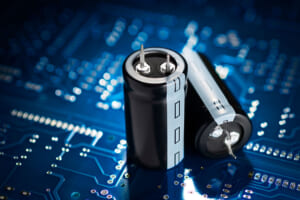